The town of New Melle is home to one of the oldest Lutheran settlements in St. Charles County, Missouri. In 1839, settlers from Melle in Lower Saxony settled here, thus the name of "New Melle." St. Paul's parish was later established in 1844. The parish predates the Missouri Synod by three years, and it eventually became one of only twelve churches who signed the original charter which established the Missouri Synod in 1847.

The present native stone church was completed in 1860. The interior has changed little over the past 149 years. Art glass windows were installed in 1974 and various historical enhancements were undertaken in the late 1970s.

St. Paul's true "claim to fame" is its historical J.G. Pfeffer pipe organ, installed in 1870. A local saying has it that a good Lutheran church would have "a Missouri Synod pastor in the pulpit and a Pfeffer organ in the gallery." One of Pfeffer's earlier works, the instrument at New Melle is considered by some scholars as one of the finest Victorian organs in the country. 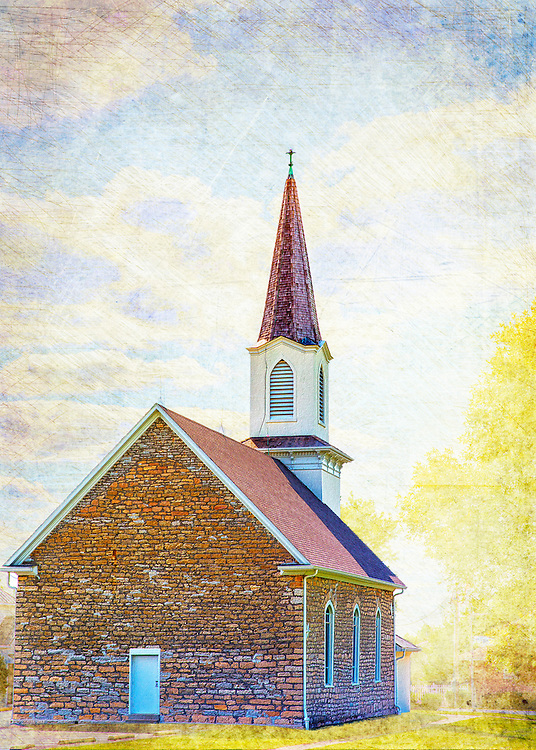