Although tulips are often associated with the Netherlands, commercial cultivation of the flower began in the Ottoman Empire. The word tulip, which earlier appeared in English in forms such as tulipa or tulipant, entered the language by way of French.

In classic and modern Persian literature, special attention has been given to these flowers and in recent times, tulips have featured in the poems of Simin Behbahani. However, the tulip was a topic for Persian poets as far back as the thirteenth century.

The tulip is a perennial, bulbous plant with showy flowers in the genus Tulipa, of which up to 109 species have been described and which belongs to the family Liliaceae 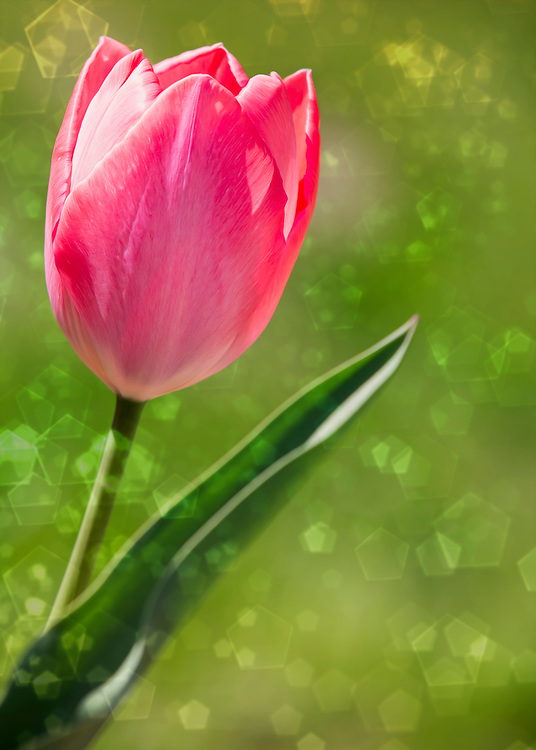