The main population of California sea lions is found along the west coast in the Pacific Ocean. Harbor seals are commonly found in the coastal waters of the North Atlantic and Pacific oceans. While both are marine mammals and powerful, graceful swimmers, sea lions and seals have distinct differences. Harbor seals and other ?true? seals do not have external ear flaps, while sea lions, along with fur seals and walruses, have visible, external ear flaps. Sea lions can rotate their hind flippers under their bodies, allowing them to walk easily on land. Seals do not have this ability and move about in an inchworm-like motion. 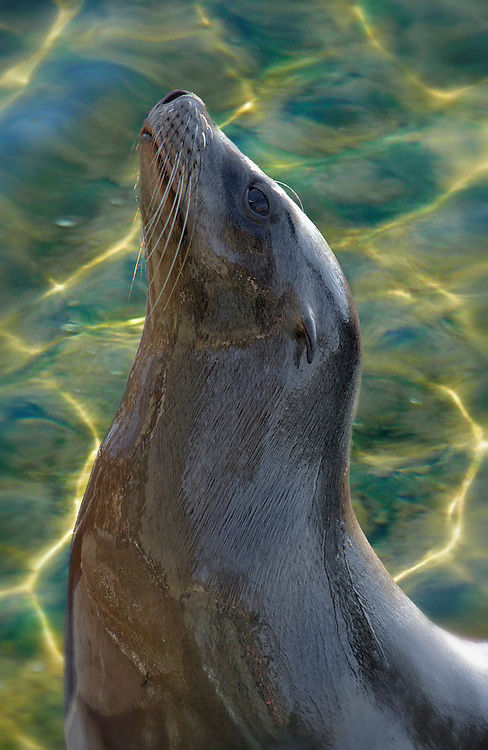